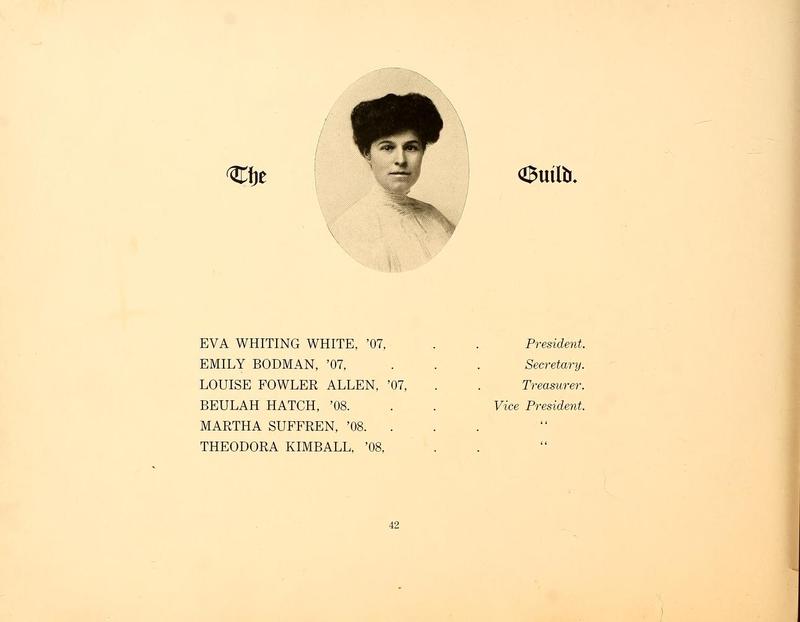 As the college grew, the Student Government Association’s responsibilities expanded. During the 1950s, the House President’s Council, responsible for the coordination of social activities and other campus organizations, became a branch of the SGA. The club also organized important events and traditions at Simmons, including Field Day, May Day, and the Honor System. As the club grew, The Student Government Association also acted as the point-of-contact between faculty, administration, and students, and the club continues to devote itself to the educational and intellectual growth of the college community. 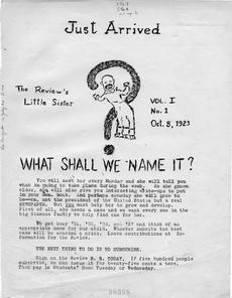 In conjunction with the Student Government Association, The Simmons News was established in 1923. In the early years, the newspaper staff consisted of five to six students. However, staff for the paper increased dramatically by 1937, when there were seventy students involved in the newspaper’s publication. Students worked as editors, art editors, in advertisement sales, and as reporters. It was not until the fifth issue, published in November of 1923, that the newspaper was named The Simmons News.

Over the years and through multiple name changes, the now titled The Simmons Voice has included everything from the latest marriage announcements to lists of new books in the library. The College newspaper has always acted as a conduit for Simmons students to discuss College affairs, as well as political and social issues. During WWII, The Simmons News encouraged war stamp sales and blood donations, and the paper advertised local protests during the Vietnam War. The paper also served as a medium of expression for the Dean, President, and Faculty members to respond to student concerns without controlling the paper. In fact, at the time of its creation, The Simmons News was one of the few college weeklies in the country which was not under the control of either faculty or administration.