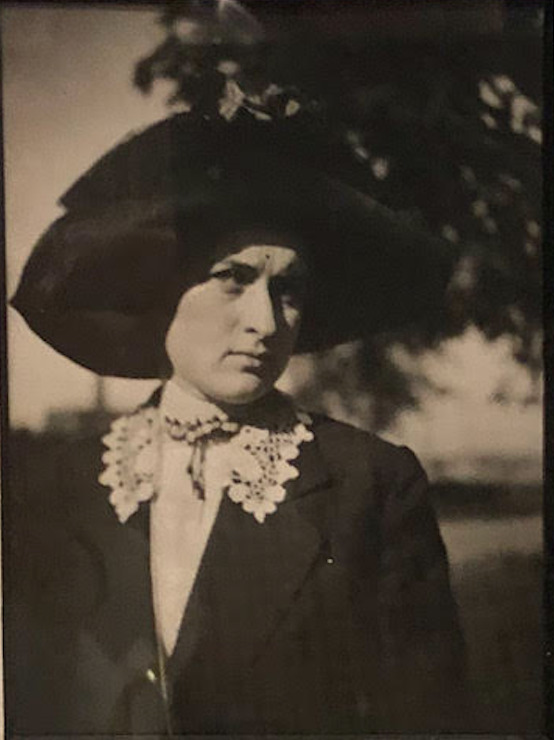 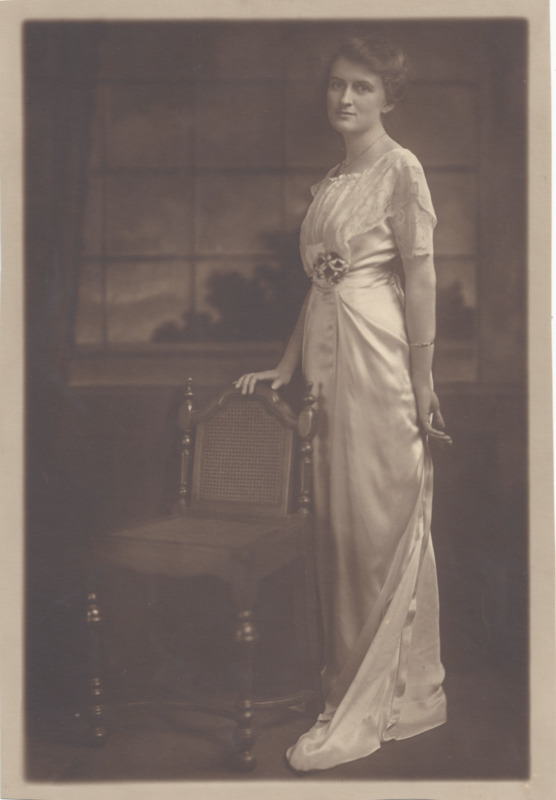 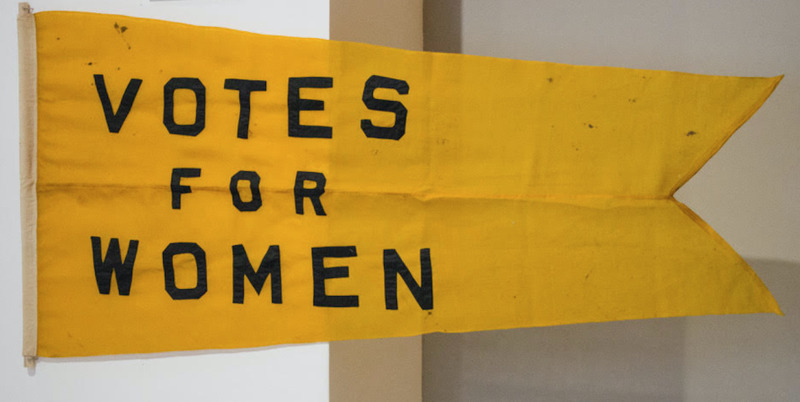 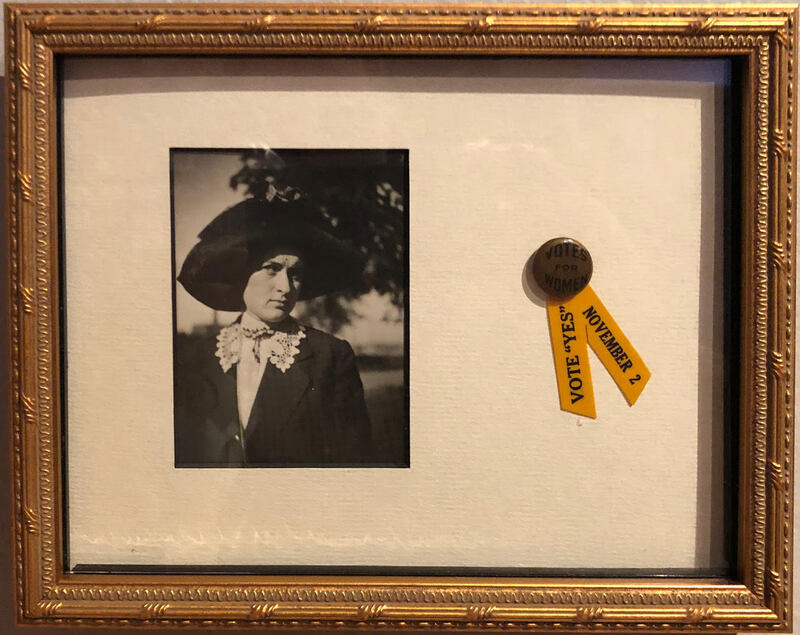 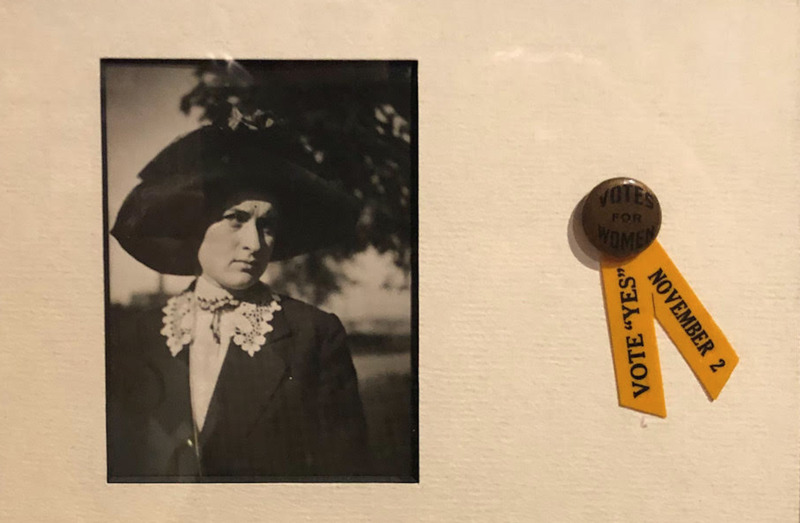 Wilda Claire Strong was born in Cuyahoga County, Ohio, in 1890 to Clara (Stoll) Strong and Dr. Hamilton Strong, a dentist. She graduated from the nearby Plymouth High School in 1907 and enrolled at Western Reserve University for a one-year library science course. After completing her program in 1908, Strong worked as an assistant at the Cleveland Public Library until 1911, when she took a leave of absence to pursue special study in Sociology and French at Simmons from 1911 to 1912.

In 1913, Strong married physician Martin Peck of Vermont and had one daughter, also named Wilda Claire Peck, born in 1924. After their wedding, the Pecks moved to Lynn, Massachusetts, where Wilda became an active member of the Lynn Political Science Club’s Suffrage Department and the Lynn Equal Suffrage Association.

In 1914, Peck returned to Simmons as an instructor, teaching courses in Library Science and working as a librarian. She was hired in 1918 to teach full-time in the Library Science and Sociology departments, and she remained at the college until 1925. In addition to her teaching work, Peck held a number of positions during her career as a librarian, including First Assistant at the Perkins Children’s Library, Cataloguer at the Boston Athenaeum, and Chief of the Boston Public Library’s Children’s Department.

After Peck’s first marriage ended in divorce, she moved to Washington, D.C. and there married Joseph MacKenzie in 1934, taking his name. Wilda joined the local chapter of the League of Women Voters, known as the Voteless District of Columbia Section. She became Chairman of the chapter’s College Student Membership Committee in 1938 and was elected Treasurer in 1944.

During her time in Washington D.C., MacKenzie was also involved in the Women’s Committee to Aid Children of Spanish Democracy, organizing events to raise money for refugee relief efforts during the Spanish Civil War. In her later years, she was known locally as an accomplished painter and printmaker, holding membership in the Art Club, the Society of Print Makers, and the Washington Water Color Association, and exhibiting her work in club art shows.

Wilda Strong Peck MacKenzie died in October of 1971 in Washington, D.C. and is buried in Tiverton, Rhode Island.