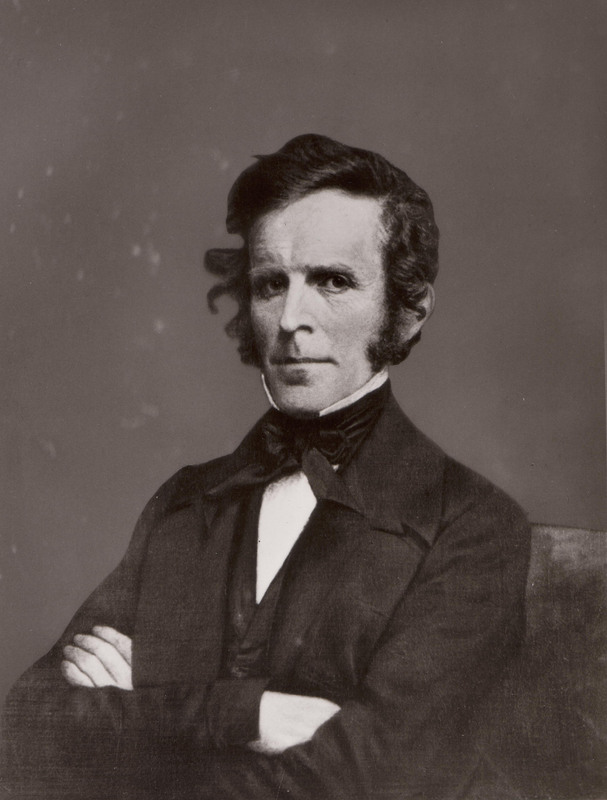 John Simmons (1796-1870), a Boston real estate investor and owner of the largest wholesale clothing business in New England, articulated his wishes to fund an institution of higher learning for young women in his final will and testament:

It is my will to found and endow an institution to be called Simmons Female College, for the purpose of teaching medicine, music, drawing, designing, telegraphy, and other branches of art, science, and industry best calculated to enable the scholars to acquire an independent livelihood.

From this innovative vision, planning for the college began, but was soon halted by the Great Boston Fire of 1872 that destroyed many of Simmons’ properties throughout the city. By 1899, however, sufficient funding was secured to establish the college envisioned by Simmons over twenty years earlier. On May 24, 1899, the Massachusetts legislature granted the charter to incorporate Simmons Female College, and the newly-selected Corporation members began to transform the broad outline of John Simmons’ will into reality.

Central to this effort was Henry Lefavour, who was tasked by the Corporation with developing a program of organization that would translate John Simmons’ vision into reality. Lefavour presented his report to the Corporation on September 26, 1901 and was selected to serve as the College’s first president in December 1901, a position he maintained until 1933. Lefavour’s tenure at the College not only solidified John Simmons’ vision for creating a women’s institution “best calculated to enable the scholars to acquire an independent livelihood,” but also established a blueprint of leadership for the next seven presidents: Bancroft Beatley (1933-1955), William E. Park (1955-1970), William J. Holmes (1970-1993), Jean Dowdall (1993-1995), Daniel S. Cheever Jr. (1995-2006), Susan C. Scrimshaw (2006-2008), and Helen Drinan (2008-2020).

These individuals utilized Simmons’ original vision to inform their leadership while also responding and adapting to the myriad of opportunities and challenges faced by the College and country throughout the 20th and 21st centuries. Their efforts expanded the student body, academic programs, and the campus itself, further positioning Simmons as, according to the 2002 College Strategic Plan, “an authority on women, education for the professions, leadership, and diversity.” 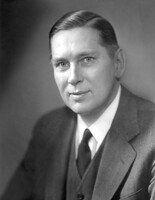 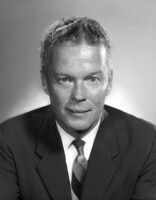 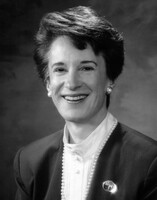 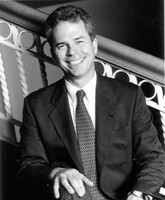 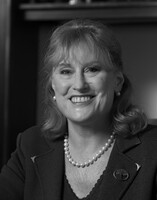 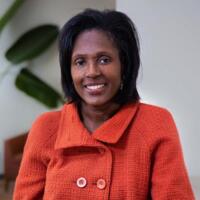