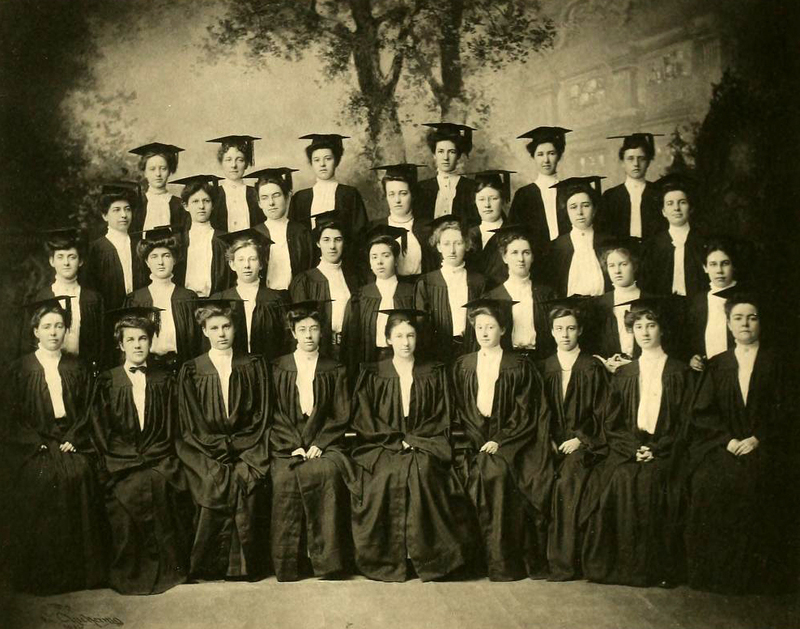 Decades before women in America gained the right to vote, Boston businessman John Simmons had a revolutionary idea—that women should be able to pursue an education that would allow them to earn independent livelihoods and lead meaningful lives. This same spirit of inclusion and empowerment produced the first African-American Simmons graduate in 1914 and made Simmons one of the only private colleges that did not impose admission quotas on Jewish students during the first half of the 1900s.

Activism—engaging in action or involvement as a means of achieving political, social, or economic goals—has remained an important facet of the Simmons experience throughout the College’s history.  From the establishment of the Student Guild by the first class to attend Simmons, to campus involvement in the anti-war and civil rights movements of the 1960s, to advocating for equality and fairness for all members of the community, Simmons students have driven change in important ways.