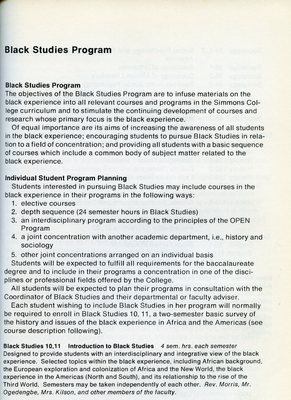 Description of the Black Affairs Program, 1972.

With the Ten Demands, the BSO demanded an acknowledgement of the historical and cultural contributions made by the Black community within the Simmons curriculum. The 7th Demand required, in part, that “plans be set forth for a major concentration for African and Afro-American Studies.” In October 1969, the planning grant for the establishment of the proposed Black Affairs Department at Simmons College was created in conjunction with the BSO and the Simmons Administration. The BSO sent out a questionnaire in April 1970 to the Black student community asking for thoughts on the “direction” of the proposed program and three representatives of the organization sat on the Selection Committee to find a director for the Program.

However, despite cooperation between the BSO and the Administration, tension arose in the development of the Black Affairs Department. According to an undated report sent to the Simmons Board of Trustees, the BSO and members of the administration disagreed on issues concerning the direction of the department, the director, and the amount of funds allocated to the creation and maintenance of the proposed department. Confusion also arose about the relationship that the Black Affairs Department would have to other departments. For example, in their 1969—1970 annual report, the Department of History wrote that they had “no clear understanding” of their role in relation to the proposed department or the future of their courses in Black history. 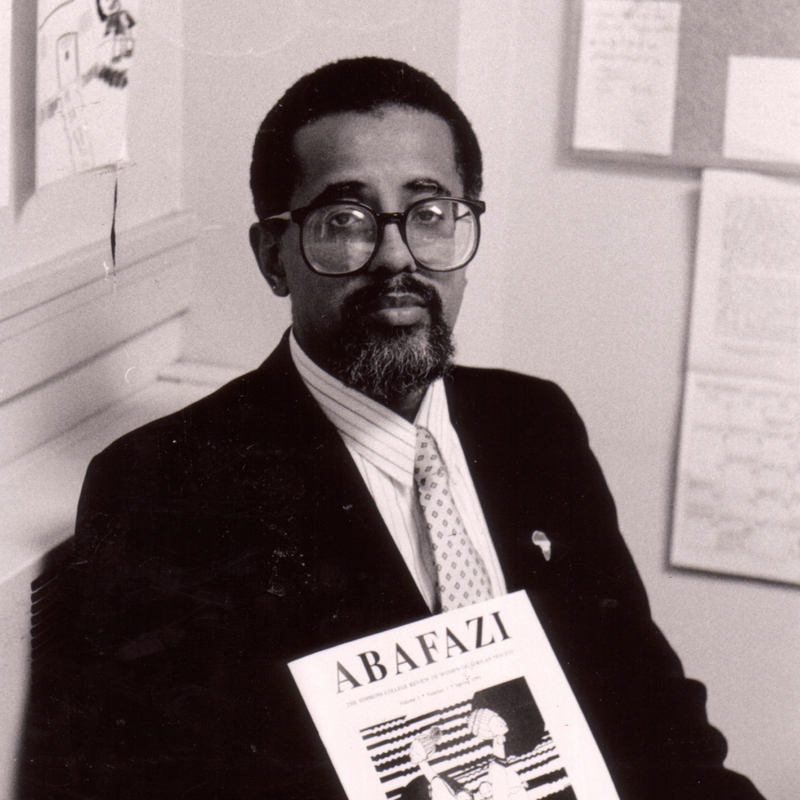 Over the years, the program has enriched the lives of Simmons students and contributed to their understanding of the Black experience. In 1974, the department established Vantage Point, a Black student and alumnae newsletter that has continued sporadically throughout the years, and in 1991, the program published Abafazi: The Simmons College Review of Women of African Descent, which ran until 2005. 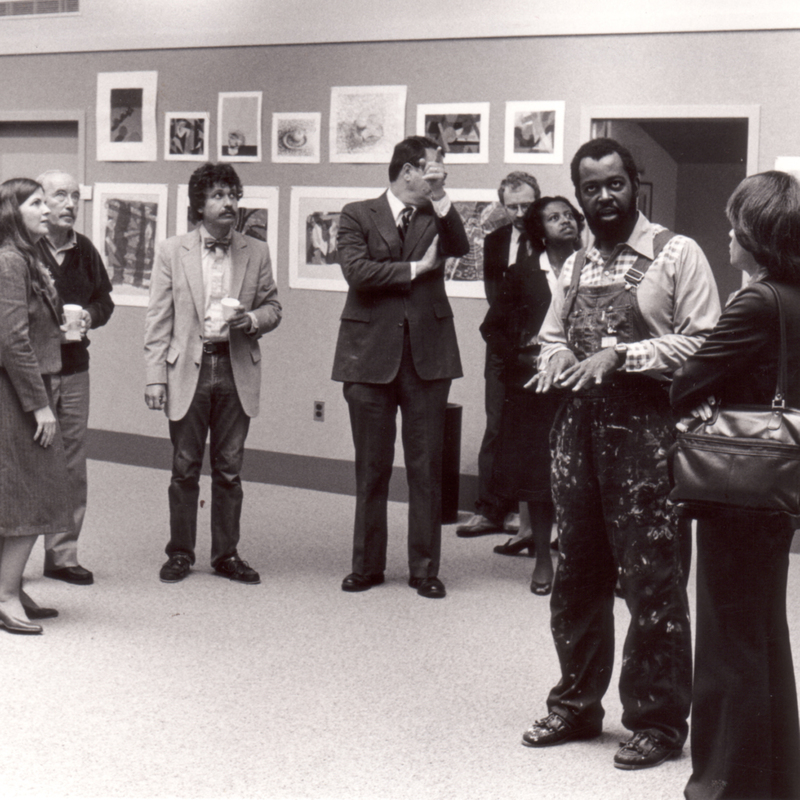 Born in Lynn, Massachusetts in 1941, artist and activist Dana Chandler graduated with a B.S. in Teaching Education from the Massachusetts College of Art in 1967. Hired as an assistant professor in 1971, Chandler retired from Simmons with a full-tenured professorship in 2004. Specializing in studio art, he taught classes in painting, drawing, and printmaking,  as well as classes on African American and African Art. He also served as both the official and unofficial adviser to the BSO and BHO throughout his tenure. A celebrated artist, Chandler has appeared in Who's Who in American Art, Who's Who Among Black Americans, American Artists of Renown, and 250 Years of Afro-American Art. His exhibits include "If the shoe fits, hear it!" (1976), "Tissue Collages" (1983), "The Black Experience in the United States" (1994), and "Denial: Reparation Installations and Assemblages" (2003). He also served as Artist in Residence at Northeastern University from 1974 to 1983, where he created and directed the African American Master Artists in Residency Program. He is currently a Professor Emeritus at Simmons College.