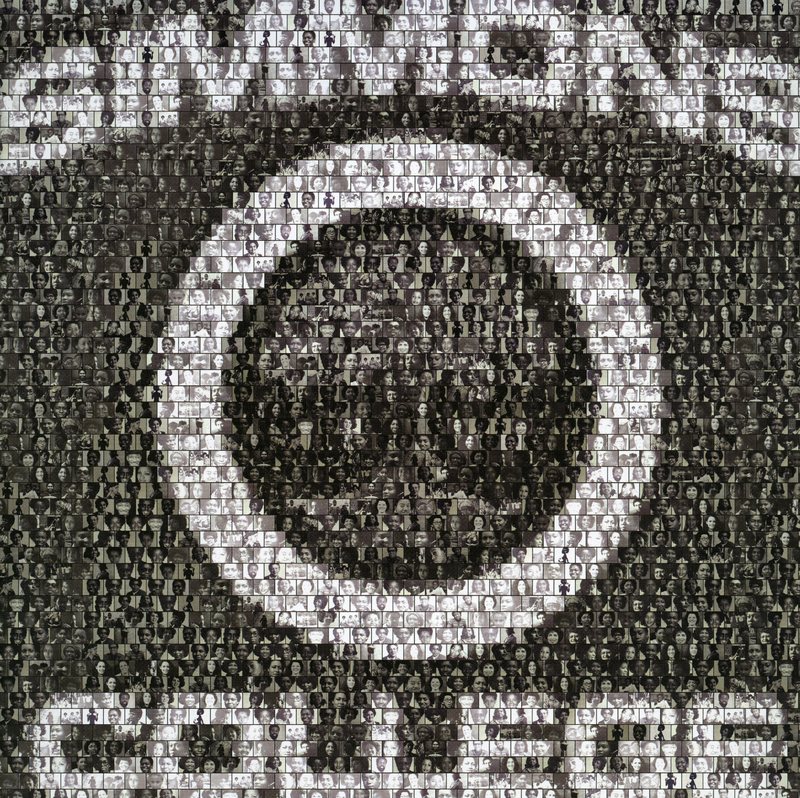 Photo mosaic from The Power of Our Presence calendar, 2005.

From its founding in 1899, Simmons College has provided generations of women the means to obtain an independent livelihood. Just as the College, with its inclusive, socially conscious mission, has evolved with the passing of time to present academic offerings of relevance and currency, so too has the composition of its academic community changed, constantly striving to be an environment grounded in engagement, respect, and inclusion.

This exhibit presents an overview of the experience of the Black students who attended Simmons College and the impact their presence had on the institution, most significantly, perhaps, through the promotion and provoking of conversation, reflection, and change.

There is no way to conflate the experience of all Black students who attended Simmons. There was not, nor could there ever be, a universal Black experience, even as common themes emerge. As such, this exhibit does not claim to tell the definitive story of the Black student experience at Simmons. Instead, the exhibit aims to acknowledge the struggles and celebrate the victories of the College’s Black students. It intends to provide a truthful account of the challenges these students faced, to recognize the community they’ve built, and to acknowledge the powerful and essential roles that Black students, individually and collectively, have played and continue to play in the development of the Simmons community. 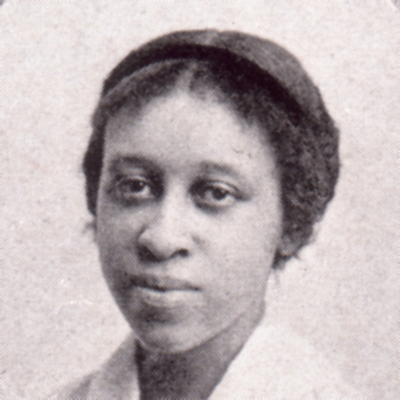 The first Black student admitted to Simmons College, Lydia Brown, '15, came to Boston from New Bedford, Massachusetts. Brown studied in the Secretarial Studies program and was a member of both the basketball and track teams. In 1914, during her summer vacation, Brown worked for the War Department in Washington, D.C. After graduating from Simmons, Brown went on to attend the Harvard Graduate School of Education. During her career, she worked for the Homestead Commission at the State House in Boston, as a translator for a war emergency board in Washington, D.C. during World War I, and as a public high school teacher. By 1921, Brown worked as a delegate and translator of French, German, and Spanish for the Pan-African Congress in Paris, London, and Brussels, where the Congress discussed issues facing Africa as a result of European colonization, focused on ending colonial rule and racial discrimination. She passed away in 1946 in Washington, D.C.

Please note: Items in this exhibit, including newspaper articles and administrative reports, retain the language used at the time of creation. No offense is intended toward any individual or group.