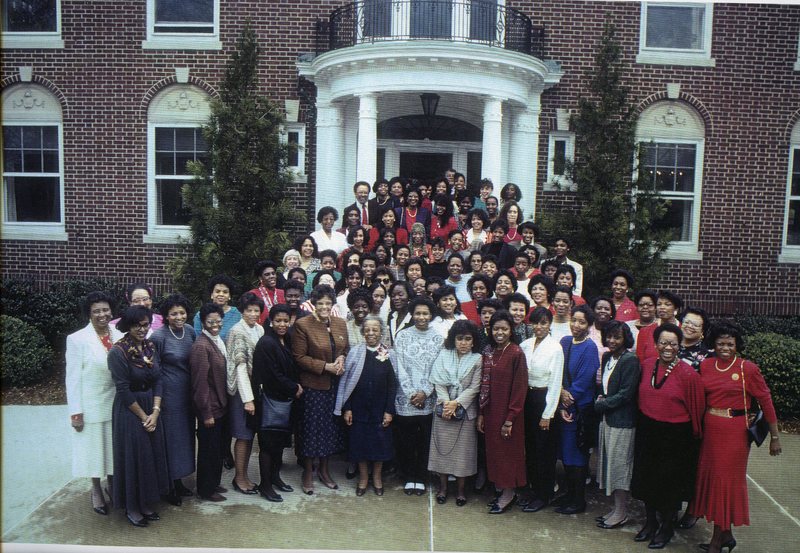 Noting the role that Black students played in administering social and administrative change at Simmons, Associate Dean Elizabeth Rawlins organized the first Simmons College Black Alumnae Reunion and Conference on April 7, 1989 to celebrate their accomplishments. Rawlins referred to the conference as the “Entitlement Symposium,” because she believed that it reflected that Black students at Simmons have always been entitled to everything the College has to offer, while still acknowledging the struggles students faced in receiving those rights. Attendees to the first conference included Bertha Harris Wormly, '27, who worked as a commissioner for the Massachusetts Civil Service; Harriet Elam, '63, the then Ambassador to Greece, Turkey, and Hungary; and Rehema Ellis, '74, then a reporter for Urban Update. In total, approximately 160 Black alumnae participated in the event.

The Symposium also served to foster a sense of community between Black alumnae, allowing them the opportunity to visit the campus, meet up with old classmates, and form relationships with alumnae from earlier and later years. The Simmons News asked Black students how they felt about the event for the March 30, 1989 article “Black alumnae return to Simmons for conference,” and many of them were excited and enthusiastic. Enna Jimenez, ’91, likened it to “coming together as a family,” while 1989 freshmen Michelle Palmer said, “it is good to see and hear about what former students have done with their education.” 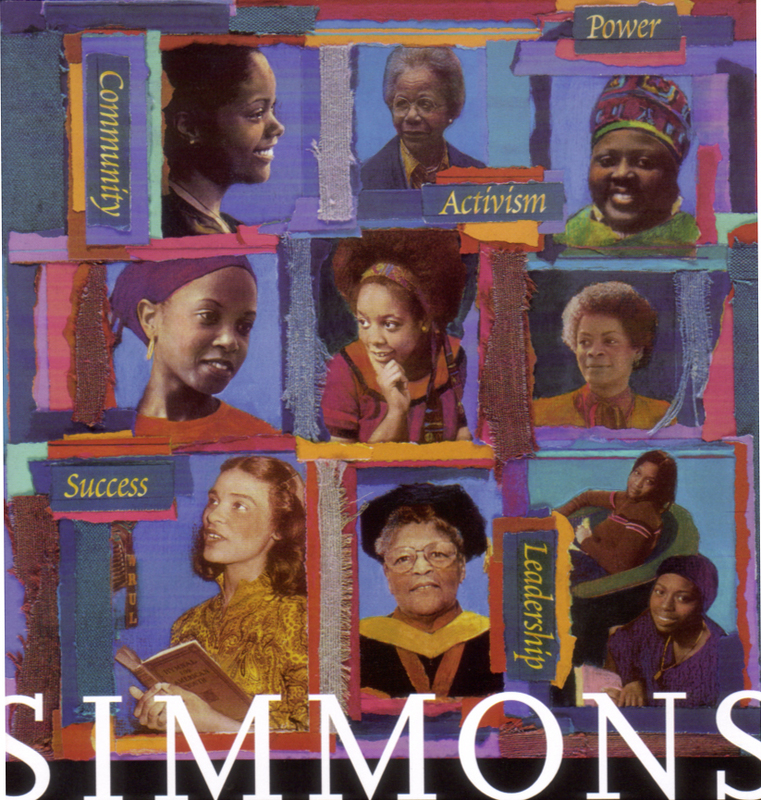 Following the success of the conference, the African-American Alumnae Association formed on Saturday, November 4, 1989. Jennifer Kilson, the then coordinator of Black Alumnae Affairs, wanted the Association to “create a Black presence at Simmons.” Member of the Association, Carol Waller Pope, '74, believed that an African-American Alumnae Association was also beneficial for students and could serve as a “vehicle for Black students to channel their questions.” However, despite this success, the next Symposium was not held until 1999, following the Simmons College Centennial Celebration, which, according to Betty Rawlins, included “very little” Black presence. Over 300 alumnae participated in the 1999 Symposium, during which the returned alumnae collected over $60,000 for the College.

Following the 1999 Symposium, the Black Alumnae/i Symposium at Simmons College has been held every three years. As such, it has become an important part of the College. The Symposium has included notable alumnae such as Gwen Ifill, '77, Paula Sneed, '69, and Ann Fudge, '73. The Symposium has also served as a way to celebrate donor-created scholarships to support the Black student experience, discuss recruitment and retention of Black students at Simmons, and to meet with students. 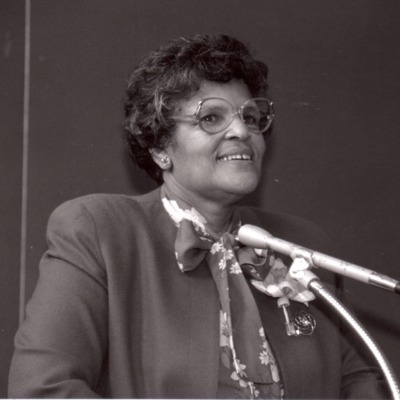 Born in Cambridge, Massachusetts in 1927, Betty Rawlins graduated with a B.S. in Education from Salem State College in 1950, a M.S. in Education from Simmons College in 1967, and a Ph.D. in Education from the University of Massachusetts in 1991. Hired as a lecturer in 1967, Rawlins held the position of instructor, assistant professor, associate dean, associate professor, and coordinator of the Human Services program, before she was named Associate Dean of the College in 1984. During her time at Simmons, she served on multiple committees, including Human Services, Admissions, Minority Affairs, the Diversity Task Force, AHANA, the Black Hispanic Organization, and Upward Bound. She retired from Simmons in 1992, after 24 years of teaching.